Snapchat is a famous social media platform that is a fast and fun way to share moments with your friends, families, and even strangers across the globe! Its interactive social media messaging system makes it easier for you to communicate, capture precious moments through stories, share your location and see which friends are close by, and even get to meet new friends online. Another best feature of Snapchat compared to other online applications is that you could capture or record and send contents as a video message which eventually disappears, leaving no trace after a few seconds. Moreover, Snapchat's security system is also beyond comparison. Another exciting thing about this application is the filters it offers, having users of the app enjoy aesthetic, entertaining, and trendy filters. Snapchat also extends its setting by letting its users create their own filters to share with the world.

If you think what was given is already the best highlights that Snapchat offers, this news might even excite you more. Three months ago, Snapchat introduced its "Spotlight" feature. Snapchat's current hottest feature that obviously makes up for the time it was oblivious to its mistake of being an application only great for temporary messaging. Sometime before, Snapchat or "the playful app," teen and young adult obsessed with the online-social world use.

Featuring the very best of Snapchat- This is Spotlight. Spotlight is a feature where Snapchat users could freely share short-form videos through the application. Everyone would love to become wealthy overnight. While there are endless options and opportunities for starting a business or making money online, most of it requires lots of effort and even patience before you can earn. Luckily, Snapchat is changing that. With an effort to compete against the world's famous TikTok, Snapchat is willing to pay millions to young users to create viral content. You might have been surfing the web to figure out a way you could get paid online—the reason why you stumbled upon this to read on Snapchat and its Spotlight feature.

Get Paid by Going Viral

You have read that right! Snapchat has been distributing over One Million Dollars every day to Snapchat users whose content can go viral. This move attempts to become the go-to social media platform for influencers and overshadow the popular Tiktok and similar platforms. Successfully, ever since it launched Spotlight last November 2020, Snapchat has been off to a hot start. Users have been more aware of the earning potential by simply using the Spotlight feature of Snapchat. This advancement results in a rapid increase in the amount of content on the platform, proving Snapchat's growth and is at its peak of success through the years.

Snapchat's newest "Spotlight" has been the hottest highlight online. Have you ever imagined making money by simply uploading a video or creating short-form recorded content? It is now possible. Thanks to Snap's Spotlight. So, what are you waiting for? Grab your phones, download the application, and hit the record button. 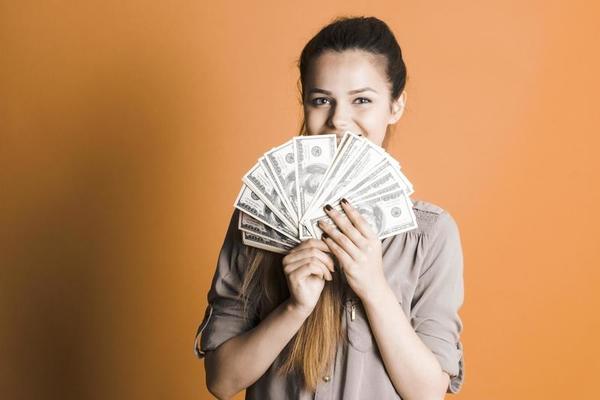 Get Paid To Give Your Opinion 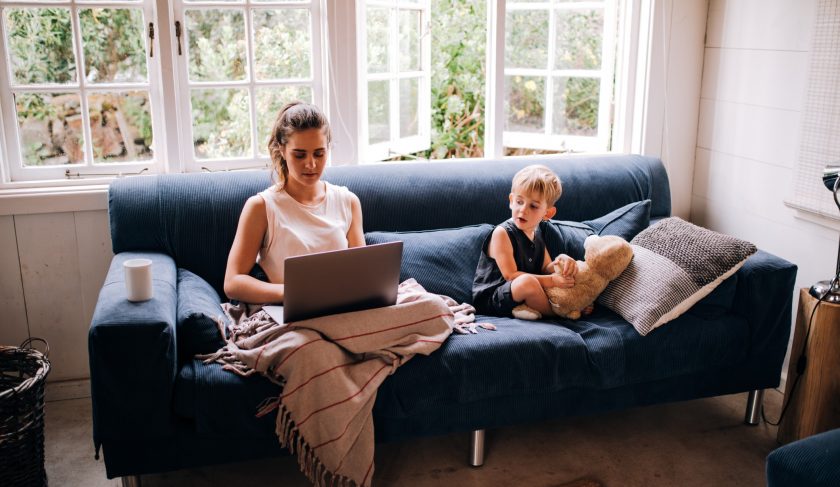 5 Tips For Starting A Side Hustle 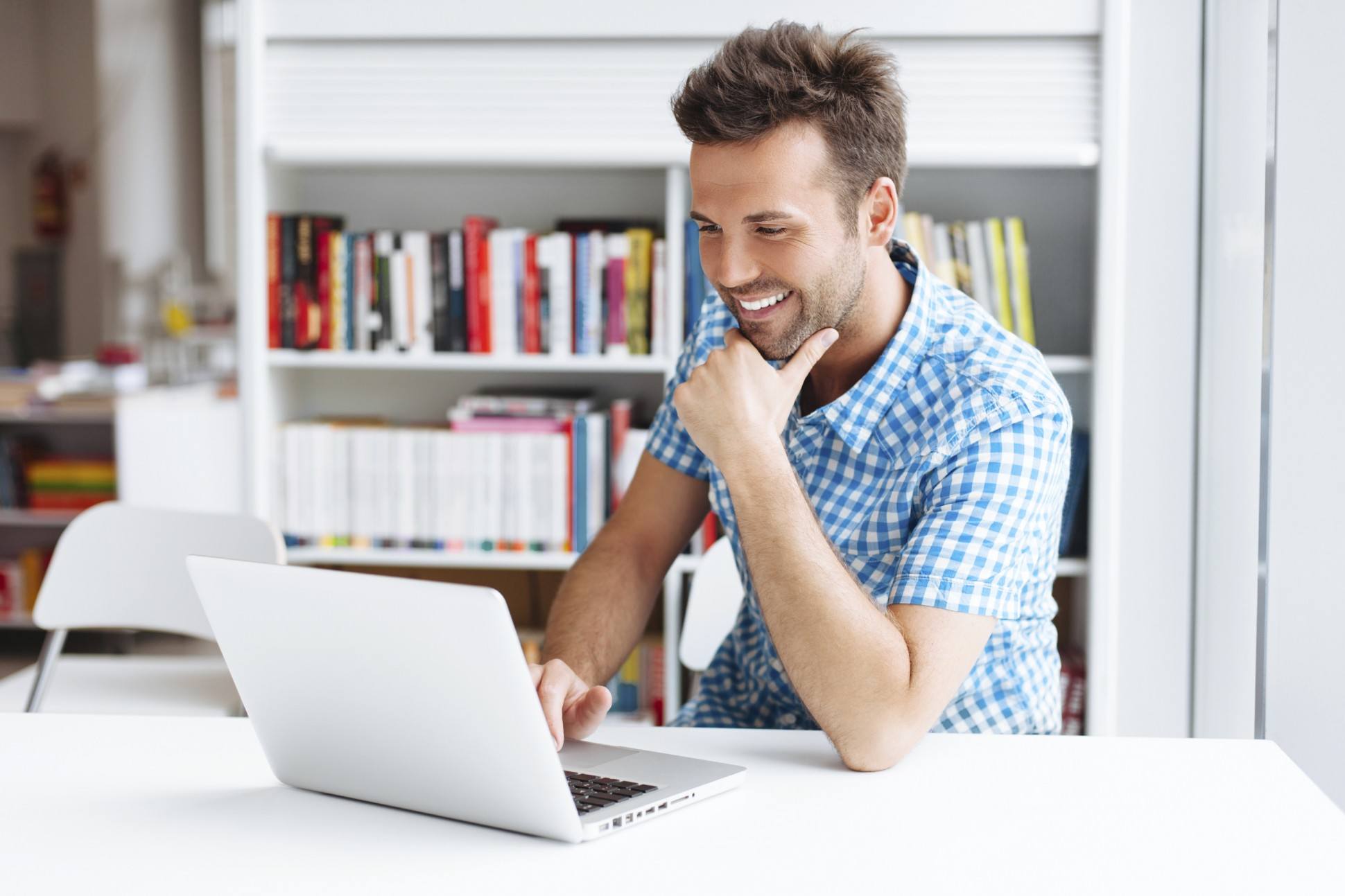 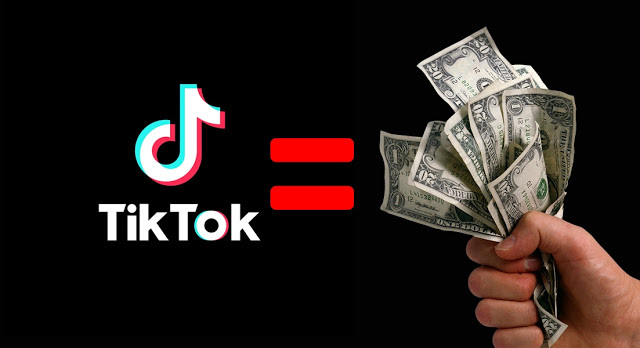